Since the Sixties, our core-business has been centered on the creation of alloys for gold and silver.

Pandora has been founded in 1954, and since the Sixties, its core business has been the creation of alloys for gold and silver. Pandora has been constantly increasing its production and improving the quality of its main product.

In 2004, Pandora opened to the foreign markets, with its first branch in Thailand, although the production plant has been kept in Italy. The choice of creating an international Company has been confirmed in 2006 by the opening of a second foreign branch in Hong Kong.

In 2007 Pandora bought out Brugnoli company, which has been the way to add the Tools’ department. A new takeover has been finalized in 2011 buying out Tecnogold Valenza, which let Pandora strengthen its market position, especially in Valenza high jewelry district.

The Company is at the forefront of the market today, and it offers a complete consulting about the best use of its products, both alloys and tools, as the products have been split into three departments: Alloys and metals, Electroplating and Tools.

In 2015 the business name has been changed into Pandora Alloys, to underline alloys as main product. The opening of a second branch in Thailand, in the same year, shows the continuous impulse towards the foreign markets.

In 2016, the most recent goal has been the opening of a flagship store in downtown Milan, which is the center of the regional goldsmith production.

Our story through images 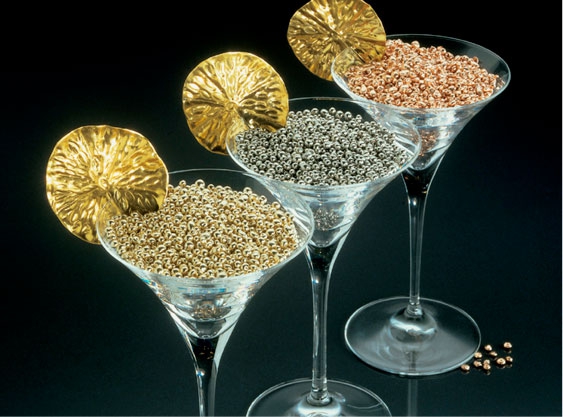 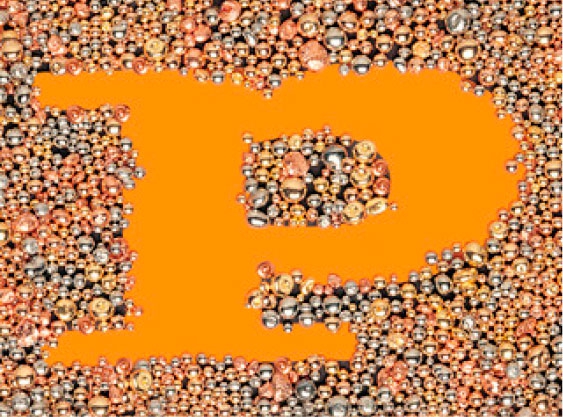 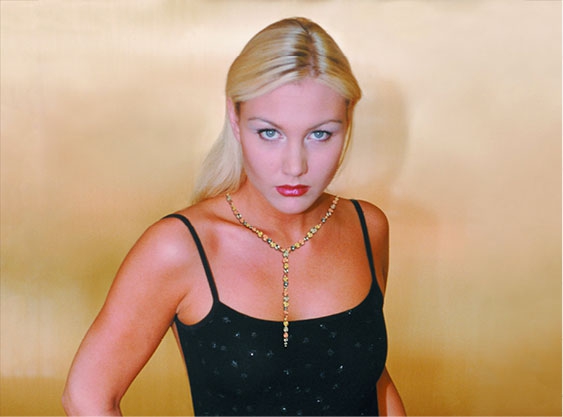 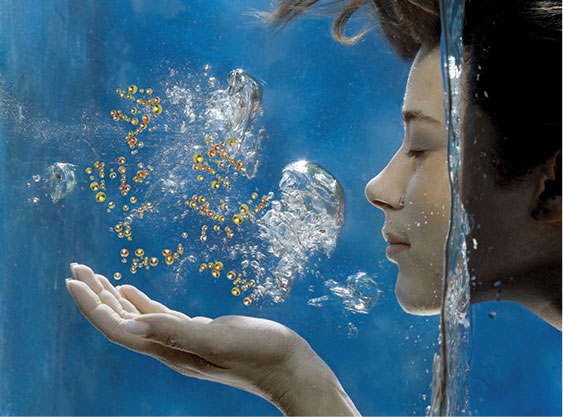 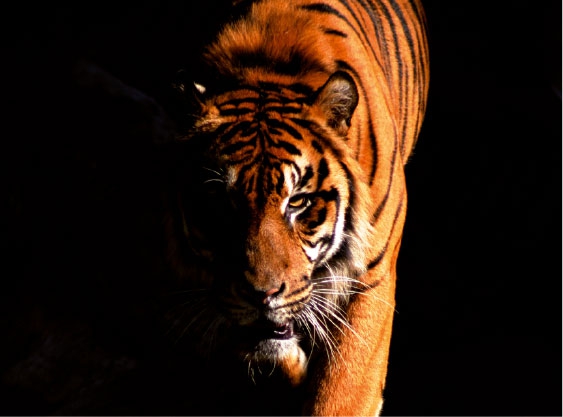 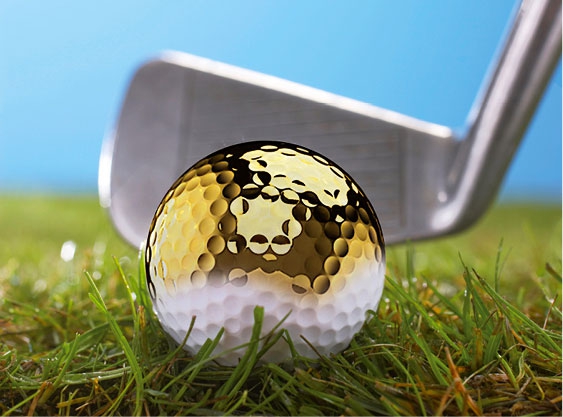 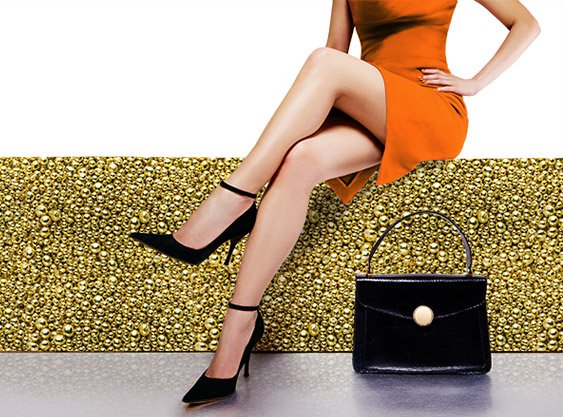 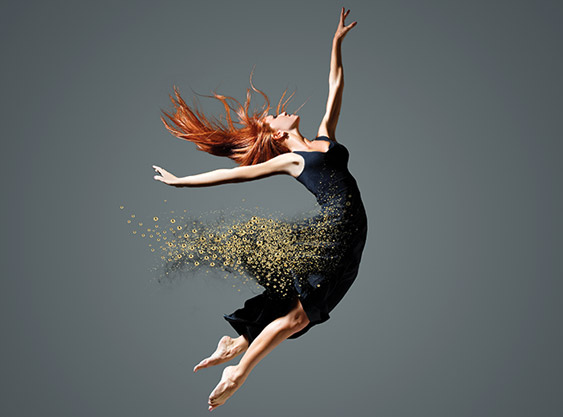 We provide analysis and certifications in order to grant compliance of our alloys formulation to the prodution standards request.

Our mission is to solve every possible problem our customers might face, giving them the most customized solution.